A middle finger was the only thing Aileen Wuornos was willing to show the judge after her conviction. She confessed to seven murders in cold blood, while previously insisting that it was about self-defense. What drove her? And why did she suddenly change her statement? A portrait of a tormented woman 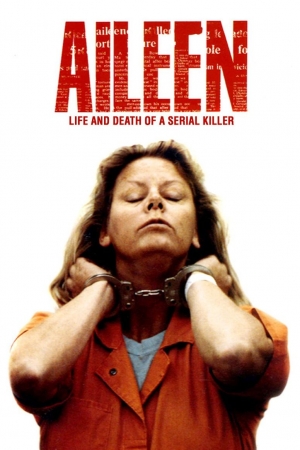