“I’m not a perfect man, but I do have ideals.” Oil magnate Mikhail Khodorkovsky was Russia’s richest man - and one of the 20 richest people in the world - until he got on Putin’s bad side and was sent to a Siberian prison. Oscar winner Alex Gibney shares a disconcerting story about gangster capitalism in Russia, with Putin himself as the opponent. 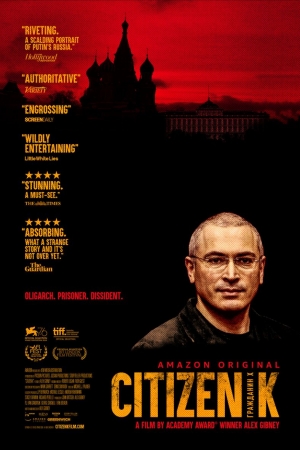