Missing teeth, bruises, broken arms, bloody noses ... For years these were the trophies people proudly wore after a visit to Action Park, the most dangerous amusement park in the world. A documentary that is both hilarious and shocking and shows how much the definition of "conscious parenting" has changed since the 1980s. 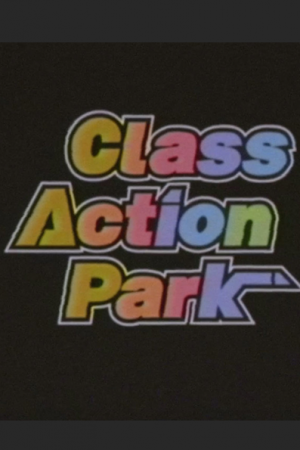 During its 1980s and 1990s heyday, New Jersey’s Action Park was known as the world’s most dangerous amusement park. It was as a lawless land, ruled by drunk teenage employees and frequented by drunker teenage guests. The rides ignored basic notions of ph