Curse of the Man Who Sees UFOsJustin Gaar

For years no one has wanted to believe Christo Roppolo who is convinced that UFOs exist and that everyone who looks for them will see them on a regular basis. Frustrated, he decides to contact a documentary filmmaker to prove his point to humanity. Director Justin Gaar picks up the glove. 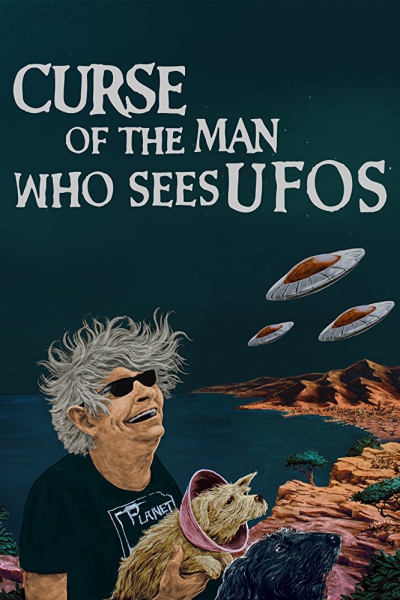 Roppolo claims to have come into contact with flying saucers several times. As a classic conspiracy man he has various theories about their origin and the cover-ups of the American government. Roppolo is a friendly, aloof Californian, who is getting older and finally wants recognition for his life's work. Little by little, we discover the man behind the stories. And then a huge, unexplained crop circle is discovered in California ... When director Justin Gaar came into contact with Roppolo, he initially wanted to turn down his offer to make a documentary about him. But after meeting in person, he realized that he could create an intimate and worthy portrait rather than just emphasizing the wacky side of the story. Roppolo's curse became a blessing for the silver screen.