An intimate journey into a world of extreme devotion. War monks live in isolation in an Italian monastery. For 20 years they have been preparing through prayer and demanding martial arts training for a "higher war," in which they want to fight evil in the name of the Father. Radical devotion captured in poetic black and white photography. 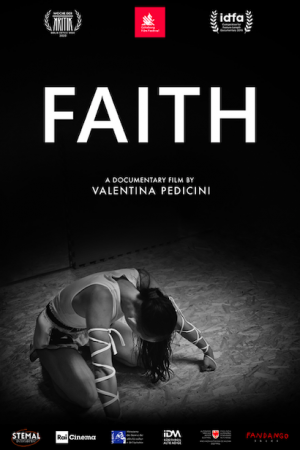 They are called war monks. A group of former martial arts champions living together in an isolated monastery in the Italian hills. Led by a kung fu master, they live as Christian monks with an Asian touch. Their days are filled with prayers and intense physical training. The shaved warriors (men, women and children) barely leave the monastery. They choose to live outside of society and do everything for their faith, with only one goal: to fight evil in the name of their faith. They are willing to sacrifice everything: the group is their new family, the monastery their only home. A place full of warmth, but also full of incredibly demanding training sessions.