Thanks to Deep Brain Stimulation Parkinson's patients stop shaking and clinically depressed patients can laugh again. Despite these success stories, there is still a strong association with the dark history of electroshock therapy. Does this (increasingly refined) technology have a promising future? An enlightening look back and forward. 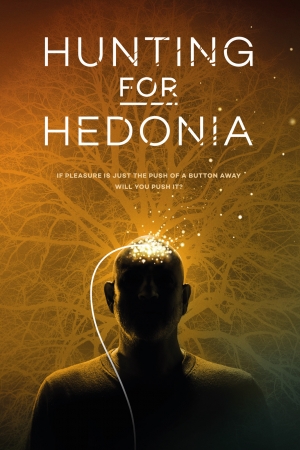 Electric shocks that bring mental relief, it sounds like a paradox. Or something from a dark past. Yet neuroscientists invest a lot of time and resources in research into the possibilities of Deep Brain Stimulation, whereby the brain is controlled via electrical impulses. Hunting for Hedonia looks at the prospects of this medical technique, but also looks back: psychiatrist Robert Heath was already experimenting with electronic control of the brain in the 1950s. He disappeared from the history books, but now gets the attention he deserves as a pioneer for today’s successes. In addition to the successes and possibilities this technique also raises many ethical questions.

Science Health Visions of the future