Gallery The Black Panther has existed since 1968, making it the oldest active gallery in the Belgian art world. The gallery is the life work of Adriaan Raemdonck and is still very relevant in today's art world. His story gives us an intimate glimpse into half a century of visual art and the cultural and social evolution in Flanders. 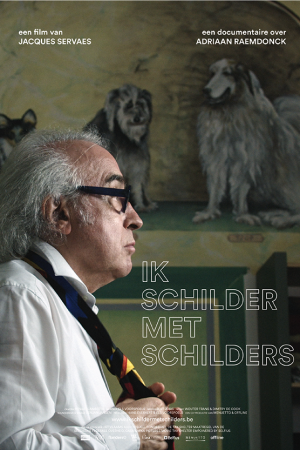 Documentary portrait of Adriaan Raemdonck, the driving force behind Art Gallery The Black Panter - the oldest active gallery in Belgium, recently celebrating its fiftieth birthday. The film offers an intimate view of half a century of visual arts and cult