What if care does not care? Jason testifies about the year he spent in a closed youth center in the Netherlands. He gets vulnerable by allowing himself to be followed honestly and openly during his current, intensive trauma treatment. It is clear for Jason: no matter the intentions, locking up young people does not help. On the contrary. A captivating and personal portrait that raises important questions about how youth care currently functions. 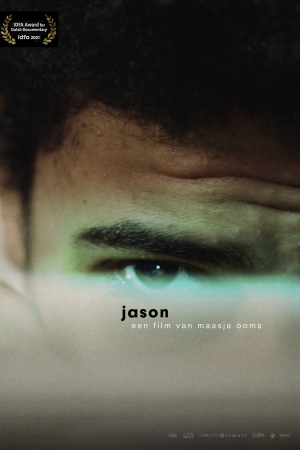 In her third film about Dutch youth care, one-woman film crew Maasja Ooms gives the floor to 22-year-old Jason Bhugwandass, who gives a voice to many children whithin this system. He shares how he was locked up in an institution for a year at 16 years old and how his experiences there further traumatized him instead of helping him. With sharp arguments he questions the justice of it all. He allows the camera to witness his own trauma therapy, where children often end up after being admitted to closed youth care. His mission: to change the system. Children should be helped, not locked up. The film urges to critically question the incarceration of children in care and creates awareness about its consequences. In addition to the social relevance, this testimony is alson touching on a personal level, dealing with universal themes such as the right to self-determination, self-image, and the right to proper aid.

A remarkable series of films that cast a critical eye on society, highlight a current topic or
open up a scientific debate... In short: films that give you food for thought and sharpen the
mind. The winner of this competition receives the Con/Science Award from the
DOCVILLE jury. 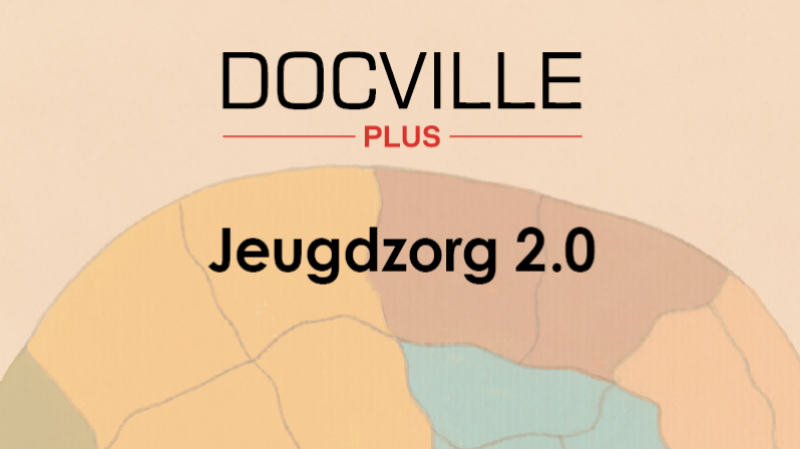