Kurt Cobain, frontman of the very successful band Nirvana, committed suicide in 1994. He shot a bullet through his head. When Nick Broomfield wants to portray Cobains road to success and his sad destiny, he soon comes across the worrying suggestion that Courtney Love might have something to do with the death of the grunge guru. 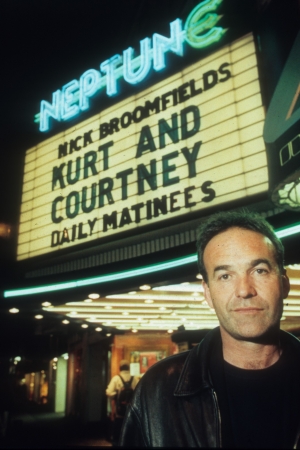