A poetic journey along the Andes Mountains in Chile. Going on an adventure in the cordillera is a journey of discovery in the memory and heart of the Chilean soul. The beautiful ending of the Chile trilogy by celebrated documentary maker Patricio Guzmán. 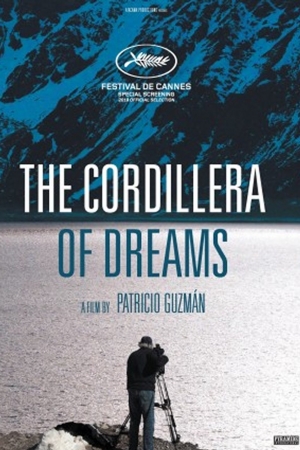 When the sun rises in Chile, its rays slowly climb up the high mountain walls of the Andes. This immense mountain range is omnipresent in the country, but unknown territory for many Chileans. The mountain range becomes a metaphor for the unchanging; for what remains when we think everything is lost. With La Cordillera de los Suenos, award-winning documentary filmmaker Patricio Guzmán completes the trilogy that started 10 years ago with Nostalgia de la Luz. In that film he looked to the north of Chile. The south followed in El botón de nácar, which won the Silver Bear in 2015 at the Berlin Film Festival. La Cordillera de los Suenos is a poetic documentary that reflects on the past and future of Chile through the mountains that shield the country from the rest of the world.