The Democratic Republic of Congo has been torn apart for twenty-five years by a war largely ignored by the media and the international community. Award-winning documentary maker Thierry Michel shows the harsh reality of impunity, but also gives a voice to unyielding hope, as in the case of doctor Mukwege, winner of the Nobel Peace Prize. A tough, harsh but important documentary. 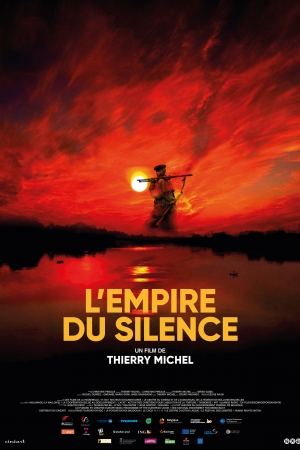 Violence in Congo has continued for decades. The number of victims runs into the hundreds of thousands, if not millions. The perpetrators of these crimes are innumerable: rebel movements as well as armies, those of Congo and neighboring countries ... They all seem to be obsessed with power and money, convinced that they can take Congo's riches with impunity and indifference. Award-winning documentary filmmaker Thierry Michel has been traveling through Congo with his camera for over thirty years and has witnessed the struggles, the suffering but also the hopes of the Congolese people. His most recent film shows the harsh reality of the impunity that has plagued the country for decades, but also gives a voice to the unyielding hope, as in the case of doctor Mukwege, winner of the Nobel Peace Prize. A film that must be heard and seen in the hope that one day change can come.

The screening on 27.03 is followed by Docville Plus: Is there hope for Congo? (in Dutch).

D+ Is there hope for Congo? 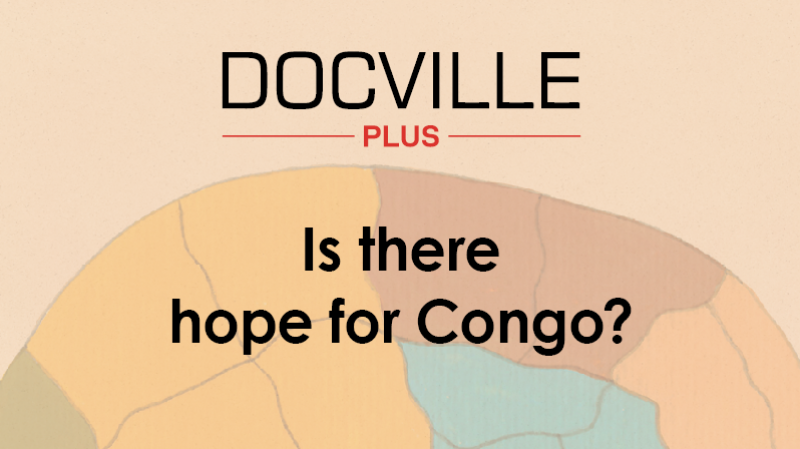