Mindfulness. It seems like a miracle cure nowadays: we have to eat, exercise and meditate mindfully. Is it a hype? Or can it really change your life? Journalist Shannon Harvey - a non-believer - decides to live mindfully for one year. In the meantime, she documents her progress and is supported by a multitude of doctors and psychologists. 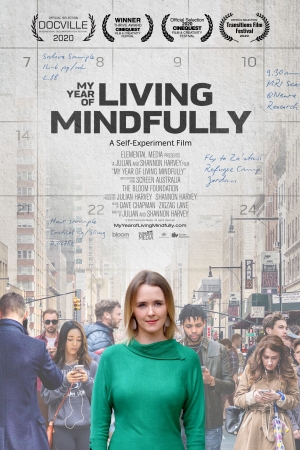 Live mindfully for a year and see what happens. That is Harvey’s plan. She turns her brain inside out before and after her experiment and speaks with several specialists. She also meets people who swear by mindfulness and talks about their positive experiences. Harvey secretly hopes that meditation can help her with her insomnia and autoimmune disease. But does her experiment yield the results she expected? The proclaimed list of benefits is long: less stress, a more performative brain or fighting off depression - meditation claims to have all the answers.