The documentary tells the subtle story of the rape of a young woman. There is no bogey, no sexual predator. It is about boundaries that are silently crossed by the perpetrator. And the victim does not have the power to say no or simply does not realize what is happening. The film opens our eyes to an abuse that is much more commonplace than we realize. 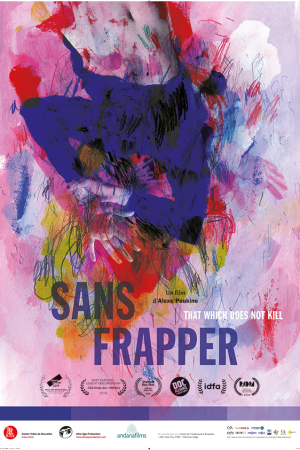 Ada is 19. A man she knows invites her to dinner and she accepts. Everything goes so quickly. She doesn’t defend herself. Her genitals get torn, her mind is scattered. In spite or because of that, she goes back twice to confront this man. Her story is intertwined with others, each one different yet all the same – a nasty, insane, commonplace story.