Sing Me a SongThomas Balmès

A Buddhist monastery in Bhutan has been able to keep internet, smartphones and even electricity out for many years, but has to keep up with the times. The young monks in training discover a whole new world and in no time Peyangki is glued to his cell phone. He once dreamed of becoming a lama, but the temptation of modern times is strong. 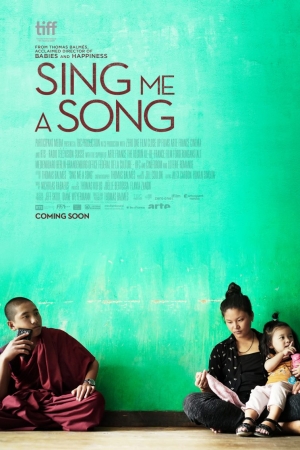