Langfang is one of the most polluted cities in China. Mouth masks are everywhere, breathing is difficult on bad days. The central government decides to take drastic measures: coal can no longer be used for heating, industry within the city is restricted. But even in a country with an almighty state apparatus, the practice appears to be less straightforward. 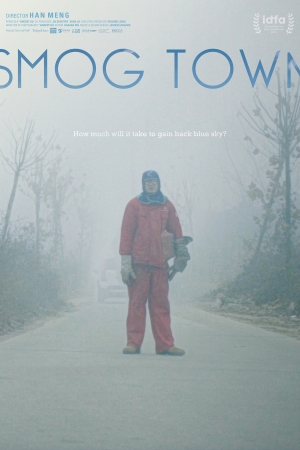 Popping out for some fresh air is simply not possible in Langfang. In addition to industrial pollution, the inhabitants of the city also burn coal every day to heat their homes or to boil water. The local ecological service does its best to find solutions, but all too often clashes with the needs and desires of the state, the industry, workers and citizens. Meng Han punctures the smokescreen. Thanks to her background as a journalist, she knows how to capture the broader context of the issue. In gray images she captures the grubby atmosphere in the city, where the clash between ecology and economy dominates life.