Is it possible to imitate the human brain on a computer? Or to connect it to machines? The advanced discoveries since the beginning of the 21st century are increasingly bringing science fiction into reality. A fascinating insight into the philosophical and social consequences of contemporary progressive scientific research. 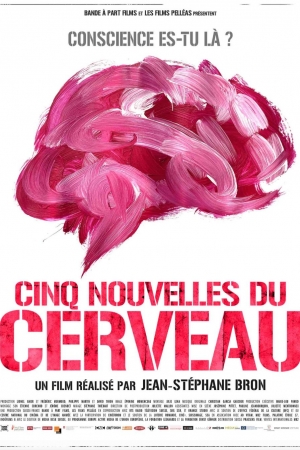 Slowly but surely, decades of research into the biological functioning of our brains is being overshadowed by the spectacular developments in the field of artificial intelligence (AI). The film opens with two scientists - father and son - who each have their own expertise. The father is convinced that the brain can be perfectly reproduced in an artificial system. His son - who specializes in AI - has his concerns. In five different sections, we meet several experts, each with their own research domain, but also their own ideals and concerns. The futures they paint differ, but they all agree on one thing: an evolution is underway that cannot be stopped. A documentary about the future of humanity in the broadest sense of the word.

The screening on 28.03 is followed by Docville Plus: Artificial Intelligence: dream or nightmare? (in Dutch). 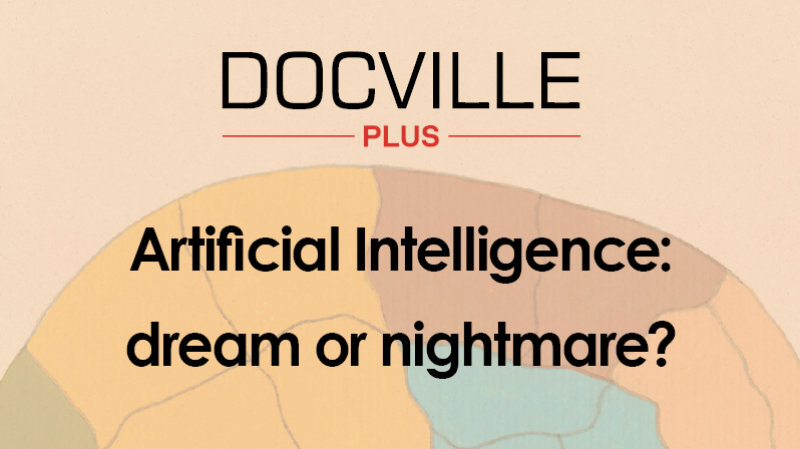