"Is that a warplane above us?" In the operation room of the hospital in Ghouta, Syria, this is an everyday question. Underground doctors work day and night to look after the wounded. Being creative is key, because means are very scarce. The fact that the manager is a woman, is also the root of some problems. A documentary worthy of its Oscar nomination. 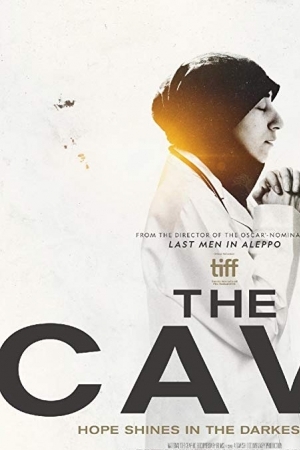