In the Southern California desert lies a city that was never finished: California City was supposed to become as big as Los Angeles, but today it is unfinished and deserted. It is a place that reeks of failure. A place of shattered dreams, where people are stranded in search of a new and better life. It is home to Lashay, a young man who tries to avoid the disappointing, harsh reality by withdrawing completely into a fantasy world. Victoria was selected at the Berlin Filmfestival with the award of the most innovative and inspiring movie in the Forum program. 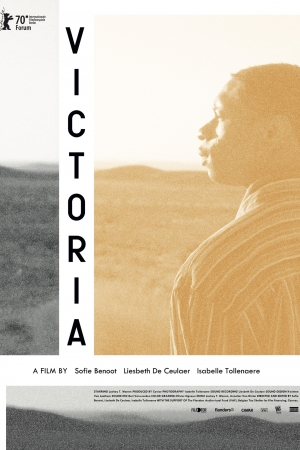