Scientific experts and the media: it is often a difficult match. Due to the fundamental difference in their nature - thorough research versus the need for fast and preferably spectacular news - there is an inevitable tension. But sometimes there is more to it and there are downright rogue tactics. A staggering, at times hilarious, documentary about an important social evolution. 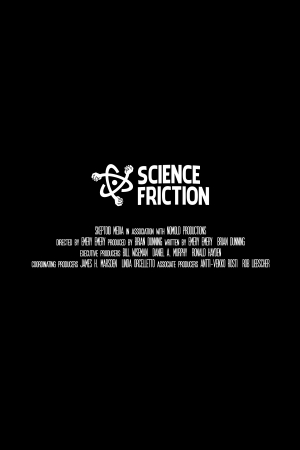 The corona crisis has repeatedly and painfully shown it: reporting in the media via experts is not always easy. A scientist's single sentence that is part of a wider argument is sometimes taken out of context, giving it a completely different meaning. Several scientists and media experts reveal high-profile examples of the frenzied interaction between media and scientists. Whether it's about vaccinations, climate change or even the belief in a flat earth, experts are brought out and their statements sometimes outright twisted. All at the service of a sensational narrative to lure viewers, and to proclaim a message that may deviate completely from the original content or discredit scientists.

The screening on 27.03 is followed by Docville Plus: Media versus science (in Dutch). 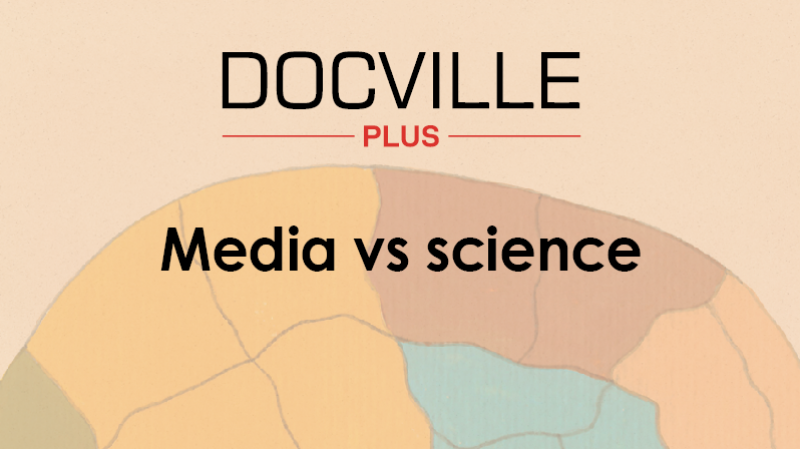