A race through Australia's seemingly endless salt flats. Ben Felten (51) heads to the finish line at more than 300 km/h. He wants to be the fastest. Only… he is blind. As a teenager, he was diagnosed with a degenerative eye disease, which left him completely blind by his mid-thirties. Still, Ben is determined to pursue his childhood dream and will become the fastest blind motorcyclist in the world. 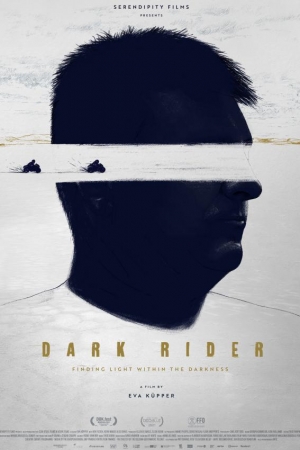 As a teenager, Australian Ben Felten (51) was diagnosed with a degenerative eye disease, which left him completely blind by his mid-thirties. Ben remains determined to pursue his childhood dream of becoming a professional motorcycle racer. He asks former Grand Prix champion Kevin Magee (56) for help to break the world speed record and become the fastest blind motorcyclist in the world. It is the start of an intense friendship full of dark humor. Together they work towards Speed Week, a thrilling racing event that takes place on Australia's beautiful endless salt flats. Kevin will lead blind Ben through the dark at dazzling speeds. An overwhelming responsibility and a nail-biting thrilling ride that will push viewers to the edge of their seat. During the preparations, they come into contact with Jed, a teenager who loves motorcycling but whose vision is rapidly deteriorating. Ben wants to prove to Jed at all costs that he can achieve whatever he dreams of.