How is money created? And where does profit come from? These seemingly simple questions reveal the often astonishing qualities of our economic system. For example, it turns out that money is created by borrowing and that economic growth generally goes hand in hand with an increase in debts and the widening gap between rich and poor. Director Carmen Losmann gets to the heart of the capitalist system by digging deeper - layer by layer - and exposing the most blatant aspects of the capitalist economy. A film that changes your worldview forever. 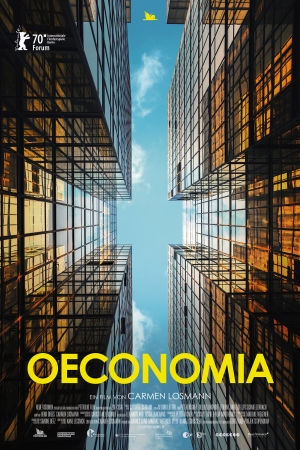 In this sleek documentary, Losman delves deep into the engine room of the capitalist system and, step by step, clearly depicts the sometimes bizarre way it operates. Various financial experts are willing to speak to her, including the chief economist of the European Central Bank. Seemingly simple questions such as "Where does profit come from?" and "How is money created?" appear to reveal surprising, sometimes staggering features of the economic system. The ultimate question is whether this system is actually sustainable.