Should every opinion get a platform? Or are there opinions that are so opposed to the prevailing consensus that they have to be banned? Is asking certain questions or expressing other perspectives always innocent? Does it put someone in a certain camp? Or is it dangerous to exclude certain thoughts in the public debate? Has the nuance disappeared in the current discourse? An intriguing documentary that makes you think. 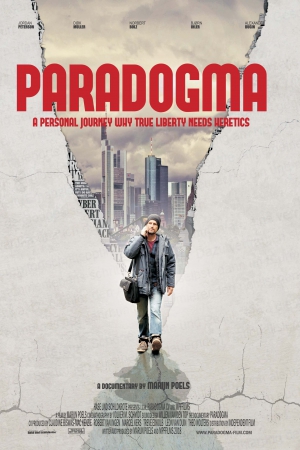 When filmmaker Marijn Poels released his controversial documentary The Uncertainty has Settled, he himself experienced the consequences of questioning climate science. He was praised by some, but also condemned, among others by many people who pointed out that certain questions and suggestions are not as innocent as they seem, especially in these times of fake news. As society is increasingly polarized, an open debate is also under pressure in other areas. Certain questions or statements place someone inexorably in a certain camp: left or right, good or bad. Clashing worldviews do not seem to stand side by side anymore; and the debate suffocates when the other person does not simply 'have a different opinion', but literally becomes the enemy. How free and liberal is the West? And should we ignore or embrace other perspectives - that are diametrically opposed to our paradigms?