The Future of Work and DeathSean Blacknell, Wayne Walsh

Working and dying… Two things people try to avoid as much as possible. It is no coincidence that most of our technological progress has focused on these basic aspects for decades. Progress as a never-ending effort to simplify work and delay death. But what do we do if no one has to work anymore? And do we want to live in a world where work and (premature) death have been completely sidelined? 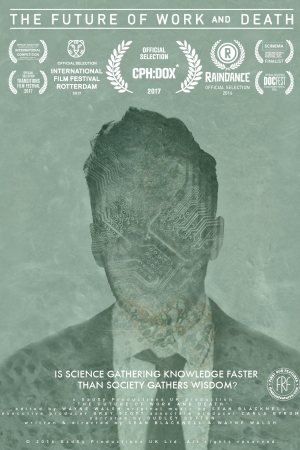 We are constantly making progress and many scenarios for the future take into account that work will be made completely redundant thanks to artificial intelligence, automation and technology. Stopping the aging process and digital immortality also seem more and more realistic. But what are the social and societal consequences? Do working work and living longer lead to a better life? 17 international scientists, engineers and academics answer the crucial question of whether progress also helps mankind move forward.

Science Visions of the future