The Price of ProgressVictor Luengo

What and more importantly who decides if something is safe to eat? What is the deal with genetically modified organisms? Is something "safe" as long as it has not been proven to be dangerous? Or vice versa: only safe when it has been proven there is zero danger? Who determines this? Not so much food experts, but an extensive lobby network of business people and politicians. 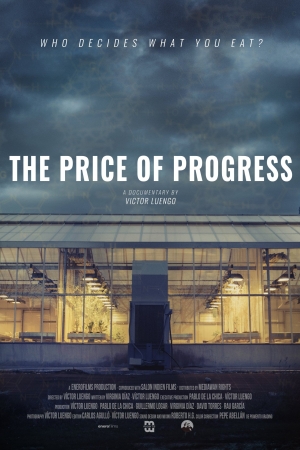 We consume a lot of food every day but we don't always know the story behind it. The Price of Progress examines lobbying in the food industry. While in America and Asia the possibilities of genetically modified organisms are already being fully used, Europe remains skeptical. Companies continue to stubbornly rally for the admission of genetically modified food. Is Europe being too cautious? Does all progress entail some risk? And what is at stake in the discussion about food: power, money or health?