Slavoj Žižek: sociologist, philosopher, psychoanalyst, communist and cultural critic. But also a flamboyant, controversial and eccentric outsider. Director Astra Taylor follows Žižek as he traverses the world - from New York lecture halls to the streets of Buenos Aires - as he passionately expounds different aspects of his thinking. A dazzling introduction to one of the most extraordinary characters in contemporary philosophy. 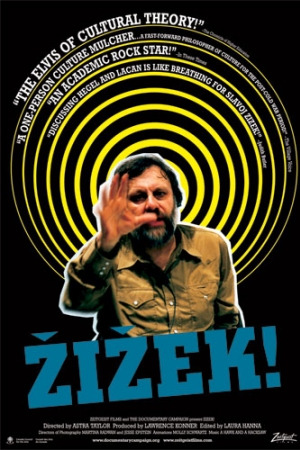 He wrote on subjects as diverse as Alfred Hitchcock, 9/11, opera, Christianity, Lenin and David Lynch. The Slovenian thinker is second to none and one of the most intrepid cultural philosophers of our time. He talks passionately about the invisible workings of ideologies in his unique mix of Lacanian psychoanalysis, Marxism and critique of pop culture. He's also not afraid to take a critical look at himself, providing sharp commentary on his personality, private life and growing international celebrity. A whirlwind of a film about a special character.

The screening on 30.03 is followed by Docville Plus: Slavoj Zizek, pseudo philosopher? (in Dutch) 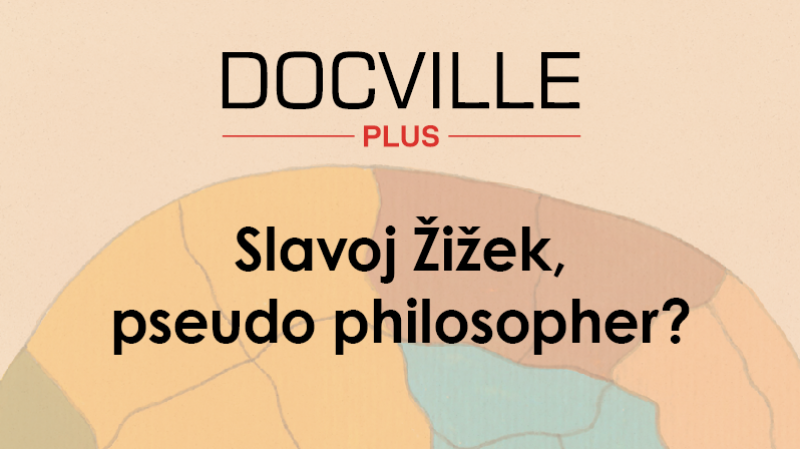