The winners of the competition will be announced at the Award Ceremony in presence of the jury, followed by the screening of the film The Amazing Jonathan and a reception. The DOCVILLE jury hands out 3 awards:

The audience awards their favourite film with the DOCVILLE Audience Award. Nominees: all international films from the different programs 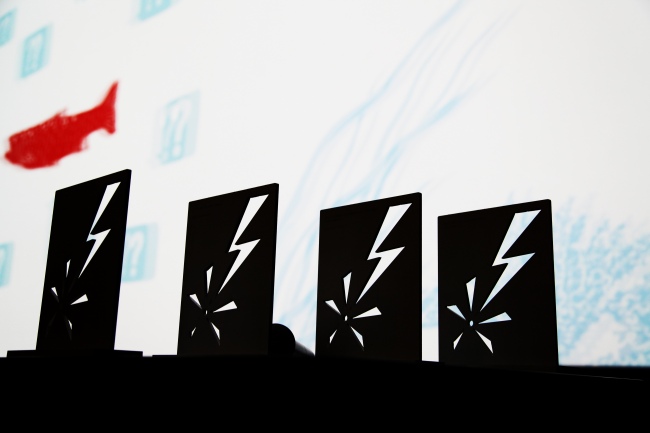 Janet van den Brand After her successful graduation films at KASK Ghent and LUCA School of Arts Brussels, Janet van den Brand made her first full-length documentary Ceres. The film premiered at the Berlinale in 2018, was selected for several international film festivals and won various awards. In 2021, Van den Brand's second full-length documentary What Makes Us Boys will premiere, a film she co-directed with her partner Timothy Wennekes.

Carl Rottiers has worked as a cinematographer for over 20 years and has developed a great love for documentaries. And the love is mutual. Rottiers has proven that he can perform miracles with few resources like no one else. The freedom and autonomy inherent in working with smaller teams is a great match with his style. His most recent achievement is the visually stunning documentary Dark Rider, which premieres at Docville.

Erik Martens has worked as a film critic for several publications (De Standaard, Focus Knack, International Film Guide,...) and for public radio station Klara. He was the editor-in-chief of the CINEMATEK DVD collection (Royal Belgian Film Archive), coordinator of the film department at KASK in Ghent and head of public relations at the Flanders Audiovisual Fund. Currently he coordinates De Cinema in Antwerp.

Niels Ruëll As a communication sciences student at VUB, Niels Ruëll already wrote film reviews for a magazine called Teek. After his studies in Film and Television at the KUB, he helped reinvent the city newspaper Brussels This Week. Since 2002, his focus as a freelance journalist has been film. He publishes in De Standard, Brussels This Week and Agenda, Bruzz and Knack Focus.

Anke Brouwers is a lecturer in film history at the School of Arts - KASK in Ghent. She is also a writer and regularly gives lectures on film and film culture. Her doctorate discussed the work of Mary Pickford and Frances Marion, two pioneers of silent American cinema. And it is an enduring love: this fall, she will publish a cinephile book about silent film called ‘Look pretty and be quiet’.

Paul Pauwels has over 40 years of experience in the world of audiovisual production. He previously worked as programme manager at the Flemish Public Broadcaster VRT/CANVAS and as managing director of the European Documentary Network (EDN). He left this position in March 2019. Currently he is running Congoo BV, teaching at the LUCA School of Arts, acting as expert reader for the Flanders Audiovisual Fund and consultant for several international organisations… all this in spite of being officially retired.

Maarten Schmidt is the founder of and the driving force behind production house Storyhouse. His first documentary production, Ne me quitte pas, was an instant hit and received several international awards. More recently, Maarten received the Flemish Industry Award for Best Documentary for Ademloos. Maarten has worked on over 30 films in the creative and production department, with a focus on documentaries.

Andrés Lübbert obtained his Master degree in Audiovisual Arts in 2010 at the RITCS School of Arts. His documentaries were screened at various international Film Festivals and have won multiple awards. Lübbert tells stories about his intercultural environment, about migration, human rights and social issues. He is currently working on a documentary about stand up comedy and developing new feature length documentaries in Costa Rica and Mexico.

Elien Spillebeen is a journalist and documentary maker. Her 2014 documentary Backup Butembo won several awards, including at the Los Angeles Movie Awards. Beni Files (2017) was her way of establishing an online memorial to the victims of a series of forgotten massacres in North Kivu. In 2014 she received the title of Peace Woman in the Senate for her organization Mama Kivu. As a freelance journalist and director, Spillebeen produces reports and documentaries on various social and international topics.